Turkey is considered to be the gateway between Europe and Asia; it is an Eurasian country located on the Mediterranean stretching across the Anatolian peninsula in southwest Asia and the Balkan region of southeastern Europe. Turkey is bordered on the west by Greece and Bulgaria, on the east by Georgia and Armenia and Iran, and on the south by Iraq and Syria. Turkey is also surrounded by three seas: the Black Sea in the north, the Aegean Sea on the west, and the Mediterranean Sea on the south. Located within Turkey are two vital straits: the Bosphorus, which connects the Black Sea to the inland Sea of Marmara, and the Dardanelles, which connects the Sea of Marmara, to the Aegean Sea. Turkey is where the three continents of the old world - Asia, Africa, and Europe – are closest to each other. Only three percent of the country is in the European part and the rest are in the Anatolian Peninsula. The total area is 780 000 sq. kilometers, with a population of 70 million. About 99 % of the Turkish population is Muslim, although as a whole it is a very liberal and loosely practiced version of the religion.

Turkey has an extensive internal transportation network of railways, highways, and airlines that allows convenient and comfortable access to any part of the country. Coastwise shipping also provides connections between Turkey’s major and lesser ports. Passenger lines starting from Istanbul reach up into the Black Sea and down into the Mediterranean. A land of constant contrasts, Turkey is both a very old and a very new country. When the 6 century-old Ottoman Empire came to an end it was replaced by a new and dynamic republic-the Republic of Turkey - on October 29th, 1923. This new republic was founded on secular principles. 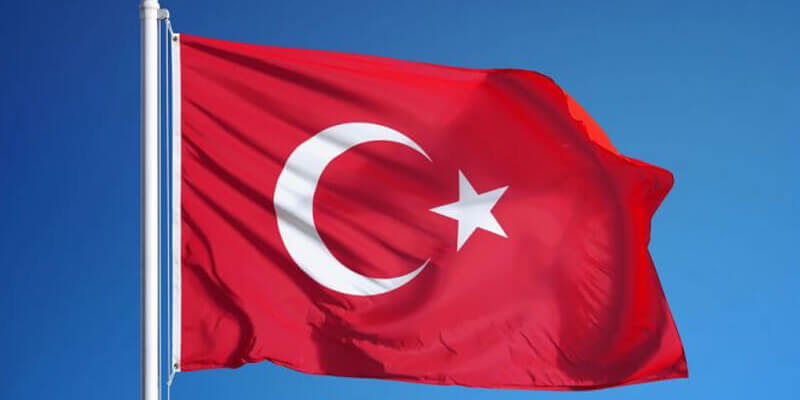 Women and men possess equal rights and it is possible to find women occupying important positions in every profession. Women have the right to vote and to be elected. Polygamy is prohibited by law. Turkey's capital is Ankara and its official language is Turkish.

The currency unit is the Turkish lira. Turkey is a multi-party, parliamentary democracy. The prime minister, who represents the government, is chosen by the party (or parties) that can secure a majority in the Grand National Assembly. The assembly elects a president, who represents the nation and who serves a term of seven years and cannot be re-elected. Government business is handled by ministries that are subordinate to the prime minister. 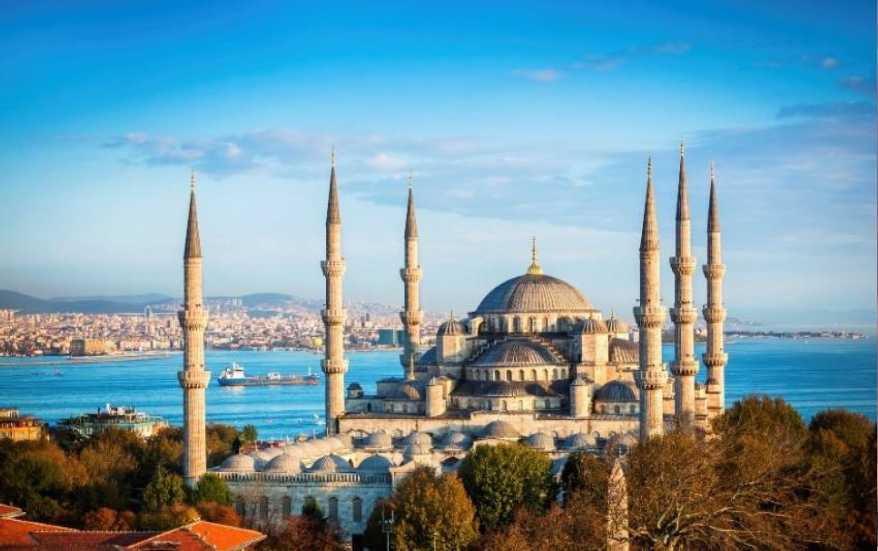 The cultural capital of Turkey, Istanbul is considered by tourists to be one of
the most romantic cities outside of central Europe. Cultural and ethnic diversity
are a rare treat in the region, with churches, museums, and palaces to explore.

With so much to see and to do in Istanbul, it is no surprise that so many visitors arrive every year in order to enjoy the hospitality of the local people, enjoy the luxurious hotels and see the amazing sights, such as the majestic Tokapi Palace and stunning Blue Mosque, amongst the many treasures that fill this gigantic city. There are ruins visible from almost every major empire that passed through over the millennia, taking advantage of the strategic and economically vital location of the only city in the world that straddles two different continents.

Turkey has a reputation as a major trading nation, and in the days when the Ottoman Empire was at its height, and the sultan ruling from Istanbul - then Constantinople had a realm that stretched well into Asia, the city developed into a place where everything and anything was available at a price. This reputation persists to this day, and in the grand bazaar, you can find many things to haggle over in order to pick up great souvenirs of your holiday.

All this said we can also add that Istanbul is a great place for pure investment. With a massive housing shortfall and an army of would-be homeowners, market growth and resale potential are high. 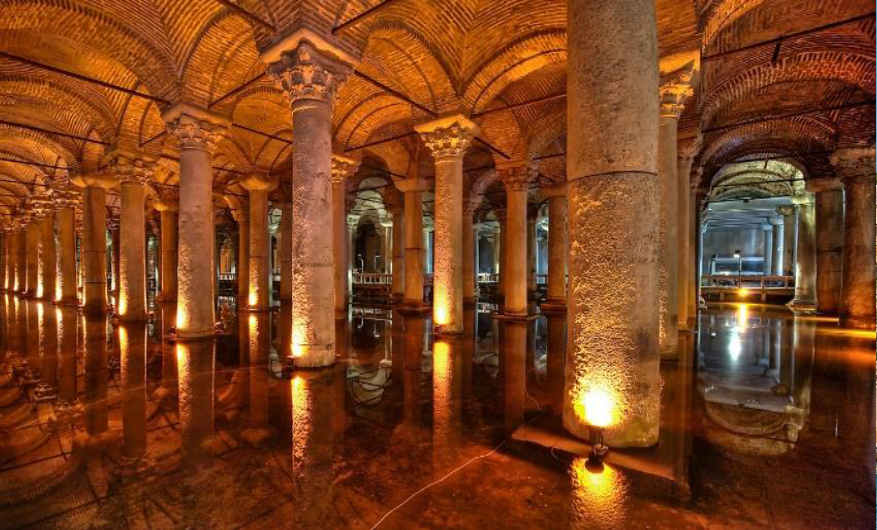 The Asian (Anatolian) Side: